Mad Dog Lures.
Dave is based at Woodgate Beach and has been making timber lures fulltime since 2012. Dave makes a beautiful fishing lure, designed to catch both fish and fisherman! For a wide range of species from bass to barra and offshore species.

Hailing from Adelaide originally, and as a kid, Dave went fishing and duck shooting in the Adelaide Hills area with his cousins and on holidays went to the Swam Reach of the Murray River for yellowbelly and murray cod. This developed his passion for fishing and he spend many years working in Tackle Shops in SA and later Queensland. Dave is a jack of all trades from cabinet maker, to postie, retail sales, Lawn Mowing and Car Detailing.

But moving into making lures was a natural progression for a mad fisherman. He has been inspired and helped out by Carl Grist (C Lures), Chris Sinclair (Fugly Lures) and Martin Henderson (Field tester) and wants to thank these guys for their help over the years. The most popular lures in the Mad Dog Range are the Frogger, Scout Dog, Barra Dog, Nitrol and Dynamite. 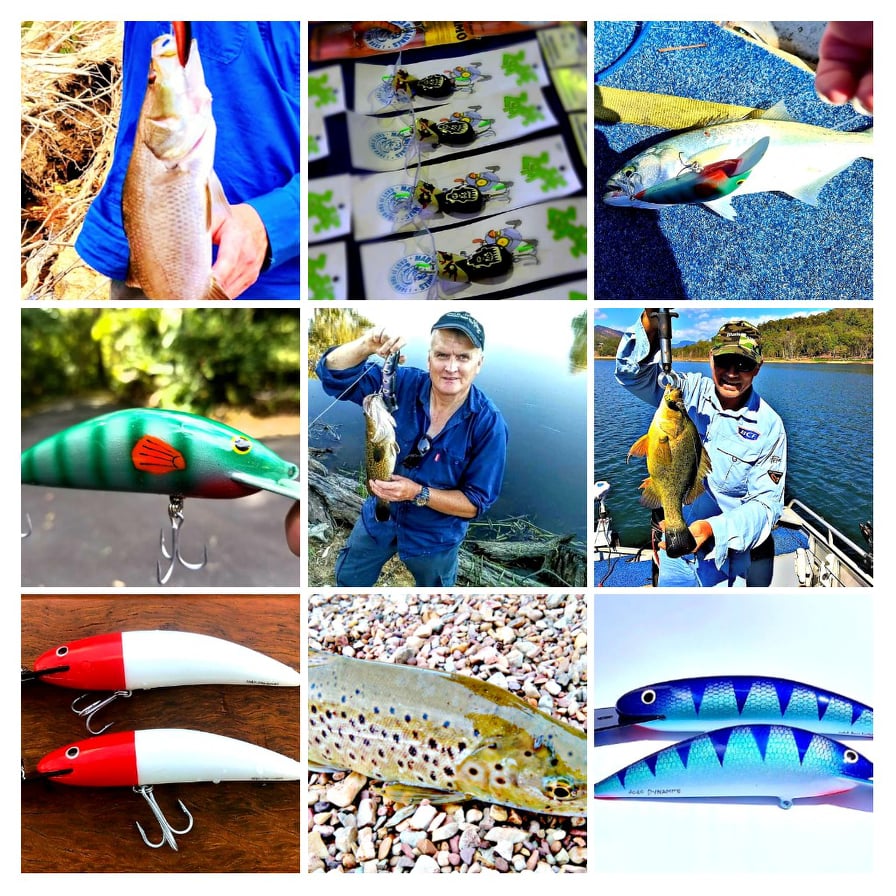 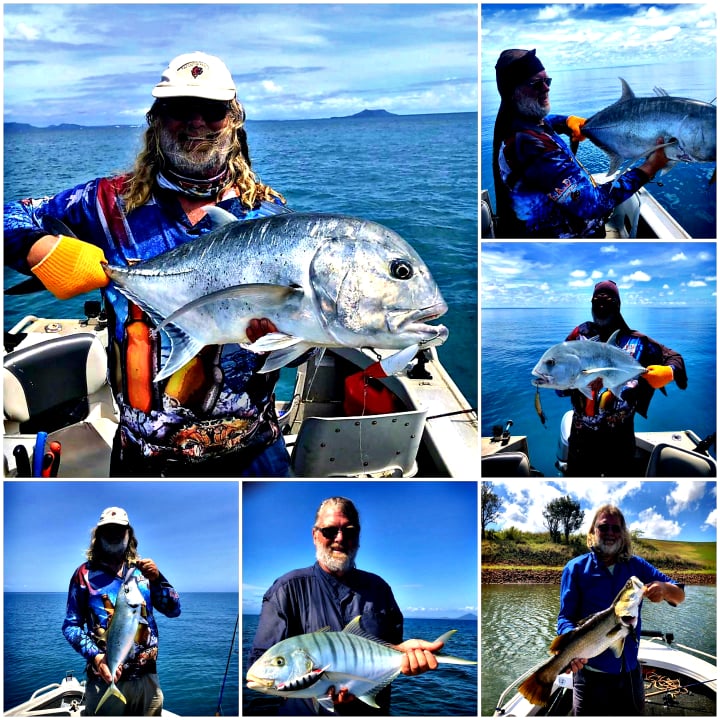 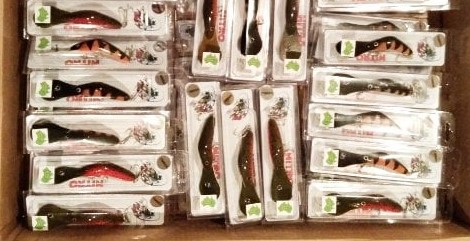 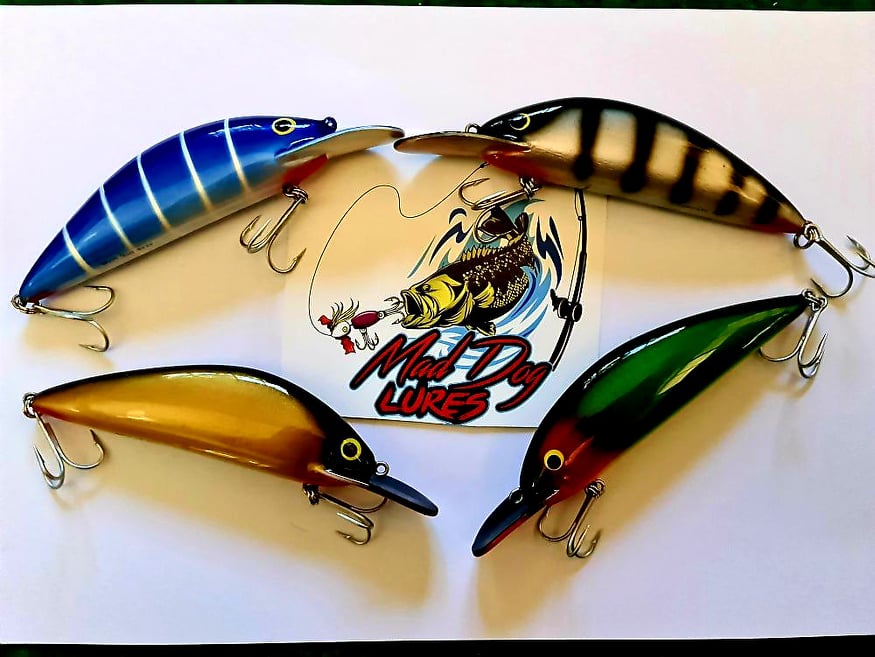 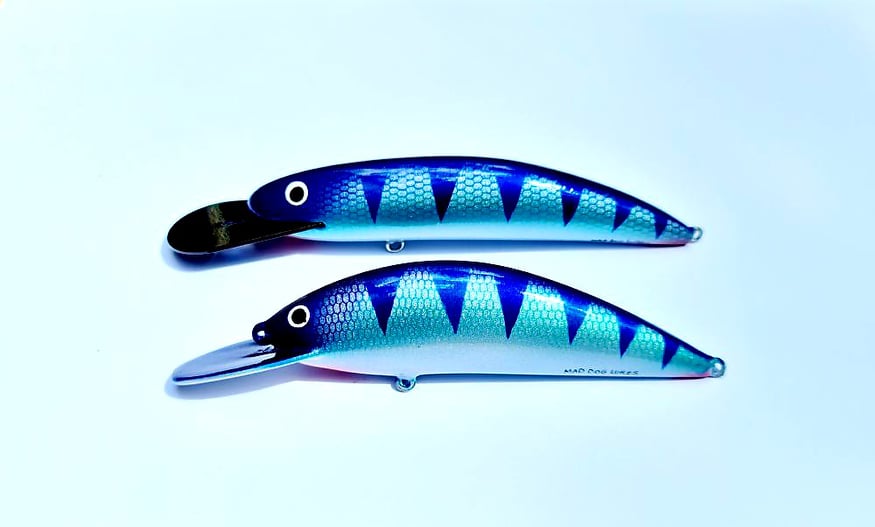 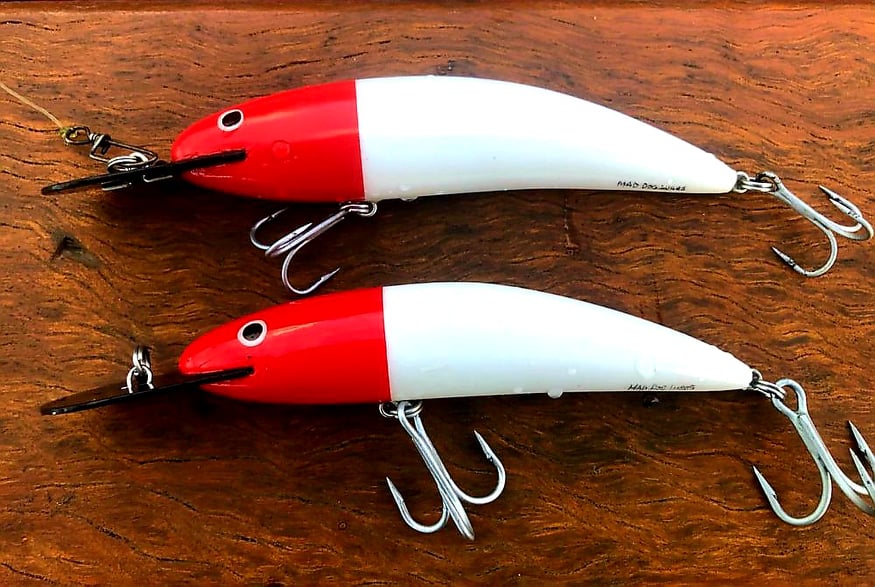 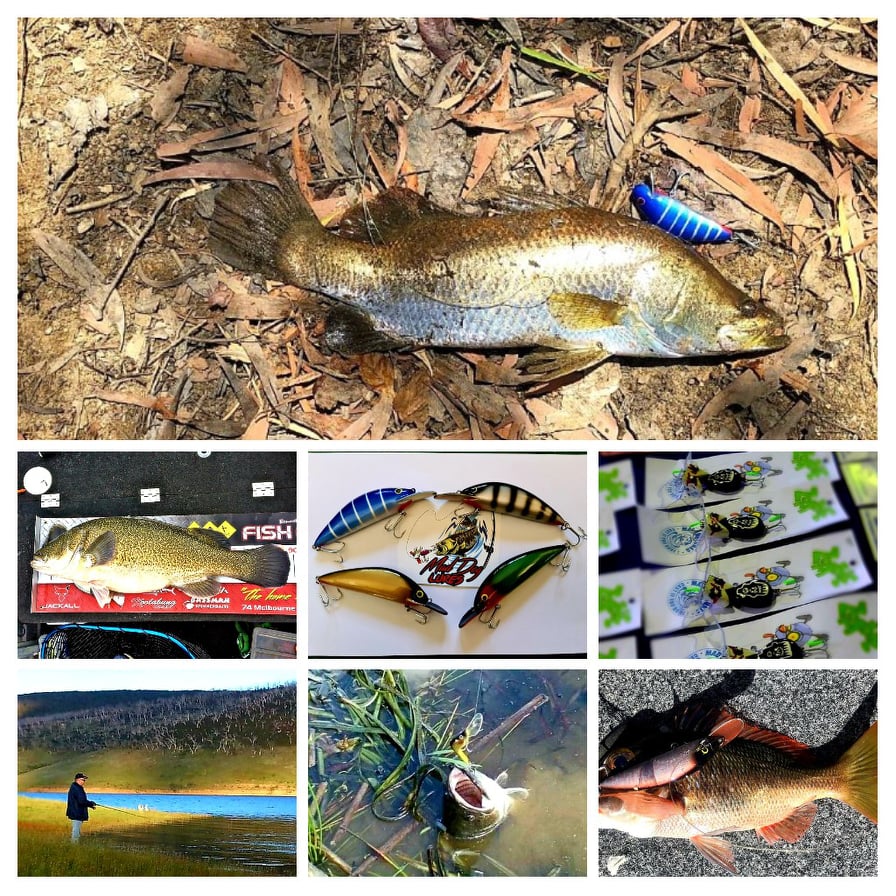 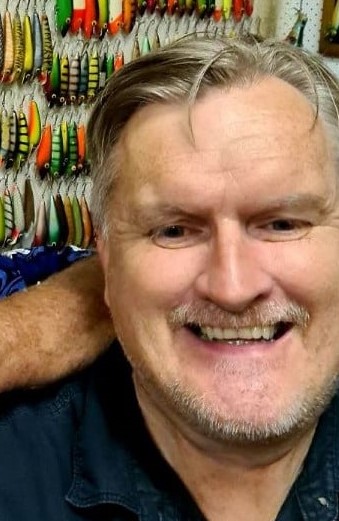 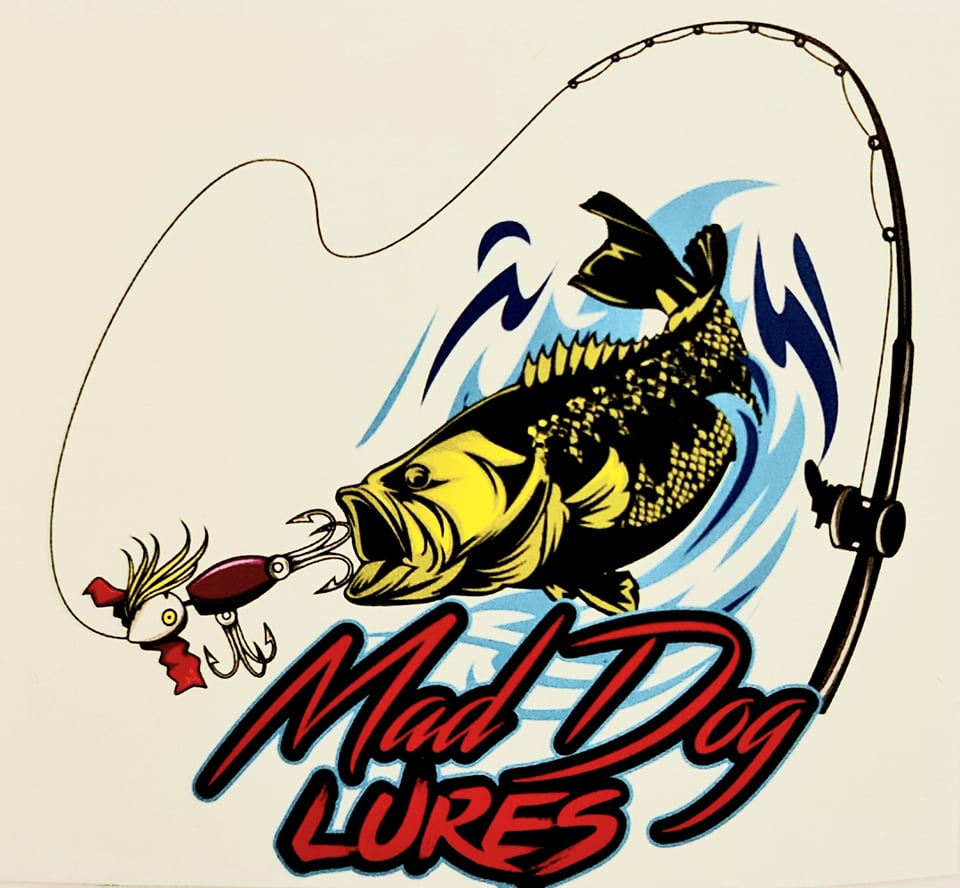